The Abandoned Mine resides on the outskirts of Dryfield and serves as a hidden entrance to the Shelter.

Kyle Madigan suspects the entrance to the shelter is in the abandoned mine outside of Dryfield. Though Aya Brea's car was destroyed in the night by Scavengers, Aya and Kyle take Gary Douglas's red pickup.

When they arrive at the mine entrance, they were faced with an impressive number of Chasers. Kyle gets heavily hurt and flees into the mine, where he will fall into the big hole with some of them. In this time, Aya fights the enemies off and goes into the mine, too. There she has to cover the hole with a large oak plank. After completing a puzzle in form of an electronic circuit, the gate unlocks and Aya will be attacked by the Blizzard Chaser. Aya defeats the two forms of the beast and finds Kyle's handgun after the first fight. Furthermore Aya finds the second jumper and finally completes the circuit and can enter the shelter by unlocking the shelter gate by turning a key on No. 9 GOLEM's motorcycle.

Any item marked in red requires a Medicine Wheel to pickup. 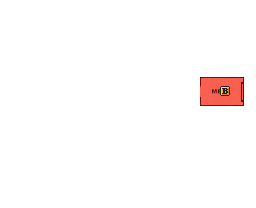 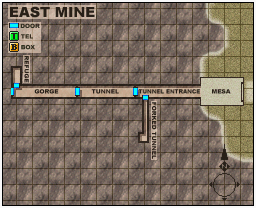 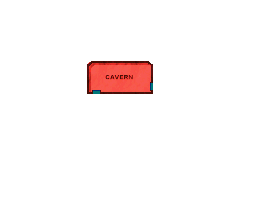 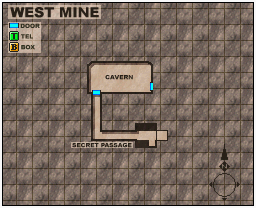 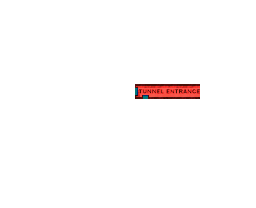 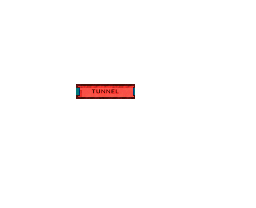 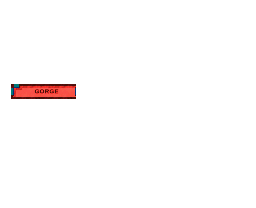 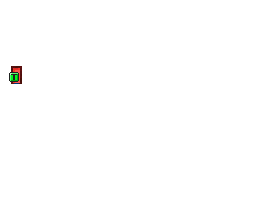 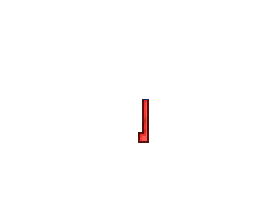 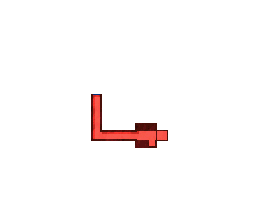 Retrieved from "https://parasiteeve.fandom.com/wiki/Abandoned_Mine?oldid=17685"
Community content is available under CC-BY-SA unless otherwise noted.